Innovation is generated by free thinkers. They are people with courage. Scientists who come up with ideas that no one has thought of before. They dare to go off the beaten trail, taking bold turns to make the most fantastic discoveries.

The Radboud Fund exists for those people, those scientists, researchers, students, professors and doctor-researchers. Because free thinking, taking turns, taking detours, persevering until you have found that one idea that makes the world a better place, that makes people better... that takes time.

The Radboud Fund finances that time. It finances the resources needed for that. The result? Breakthroughs in cancer research, scholarships for a new generation of scientists, the world's first film of a black hole, a healing environment for sick children.

We can't do it alone. You have a part to play. 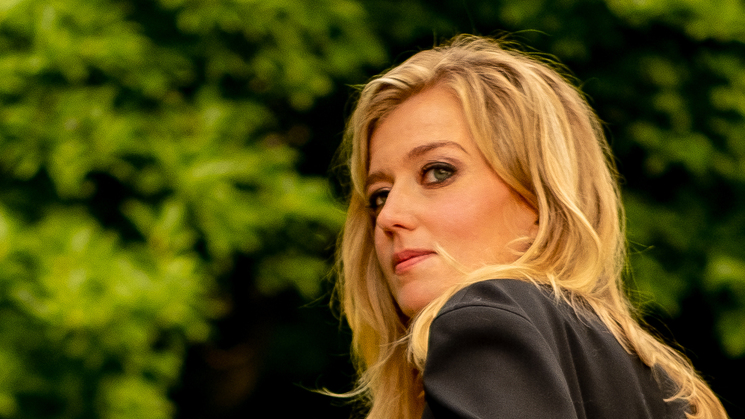 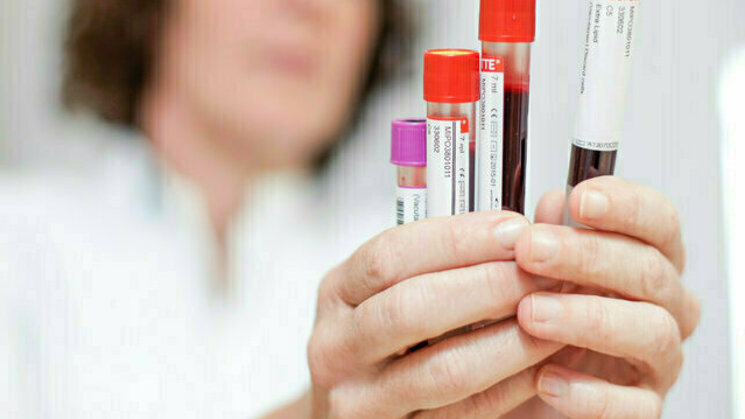 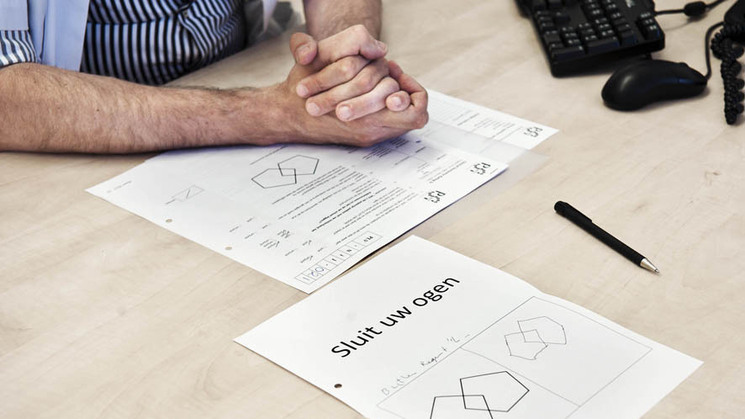 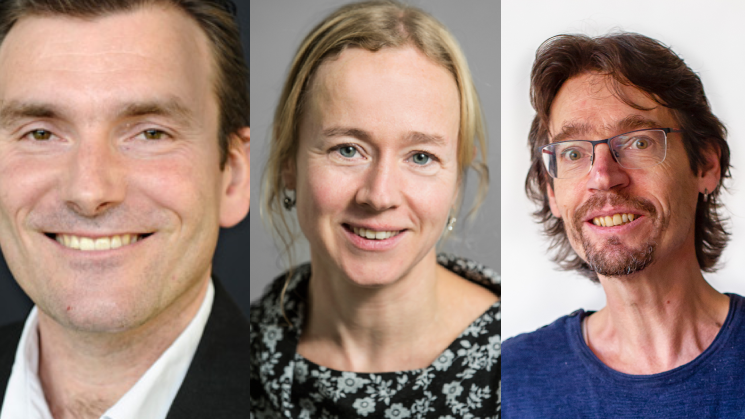 You can influence a sustainable future too! 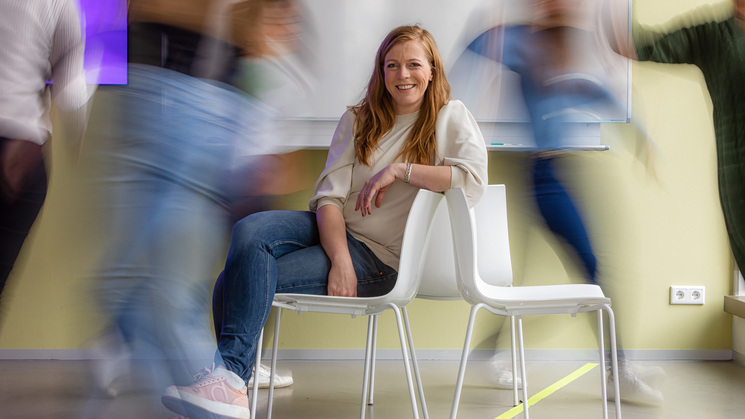 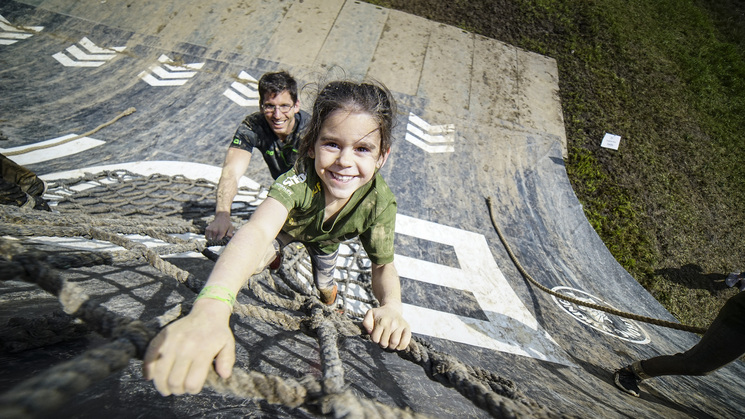 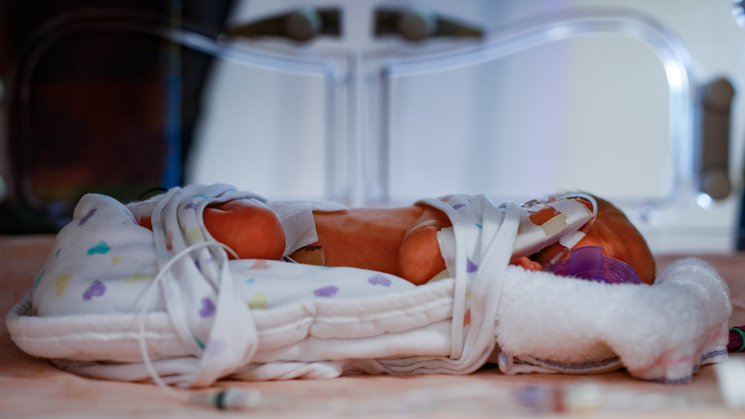 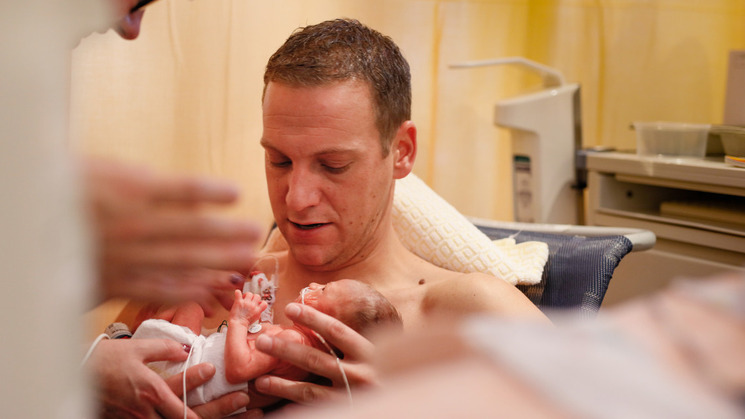 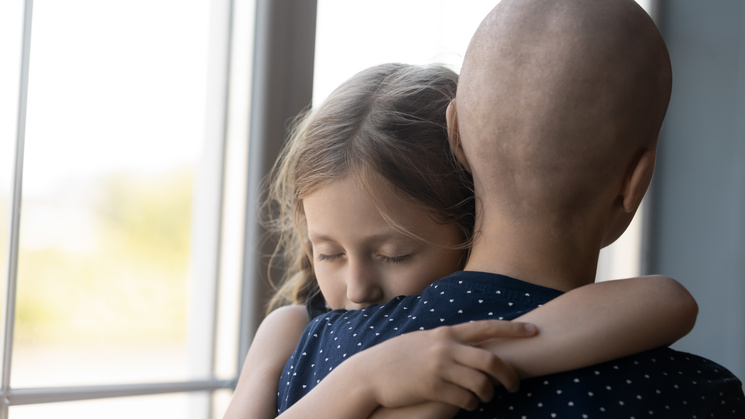 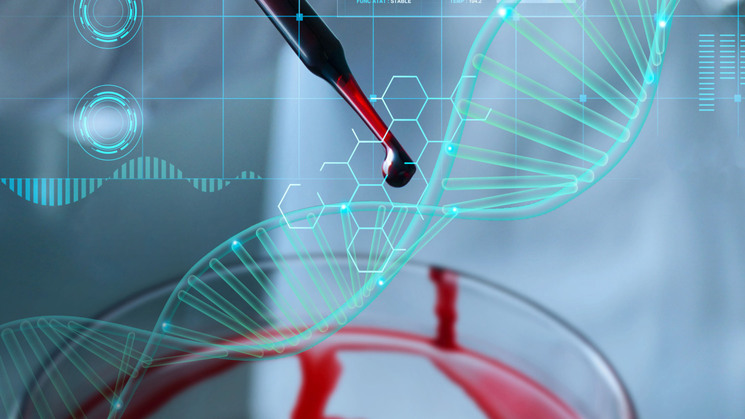 Create your fundraising page or join a team with friends, co-workers, your sports team or class mates. Take a look at these inspiring examples. 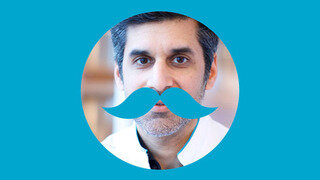 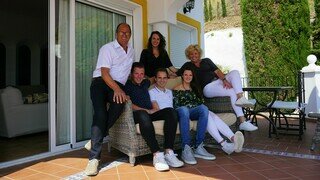 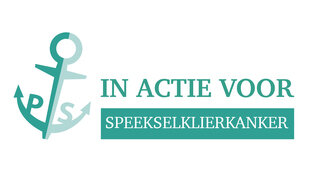 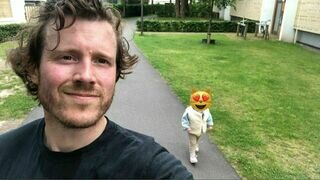 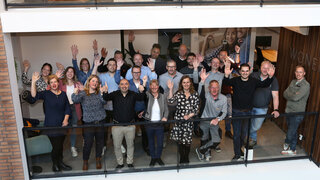 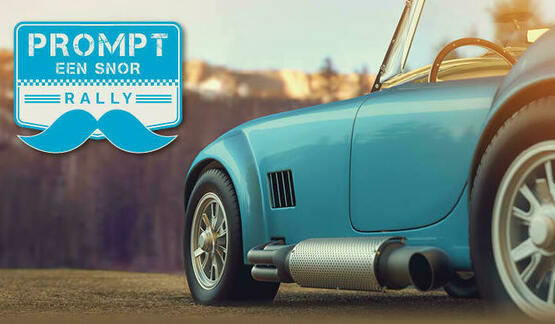 View all
View all fundraisers

View all
View all teams

Copy the code below to embed the widget on your website.

You can embed a Donate button on your existing website to receive donations. Visitors who click the button will be sent to your Kentaa website to complete a donation.

Simply copy and paste the HTML code to your website and place it in the <head> section of the website. Or ask your web developer to do this for you. 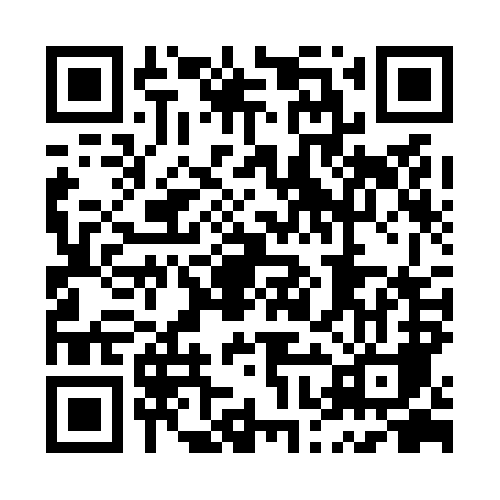